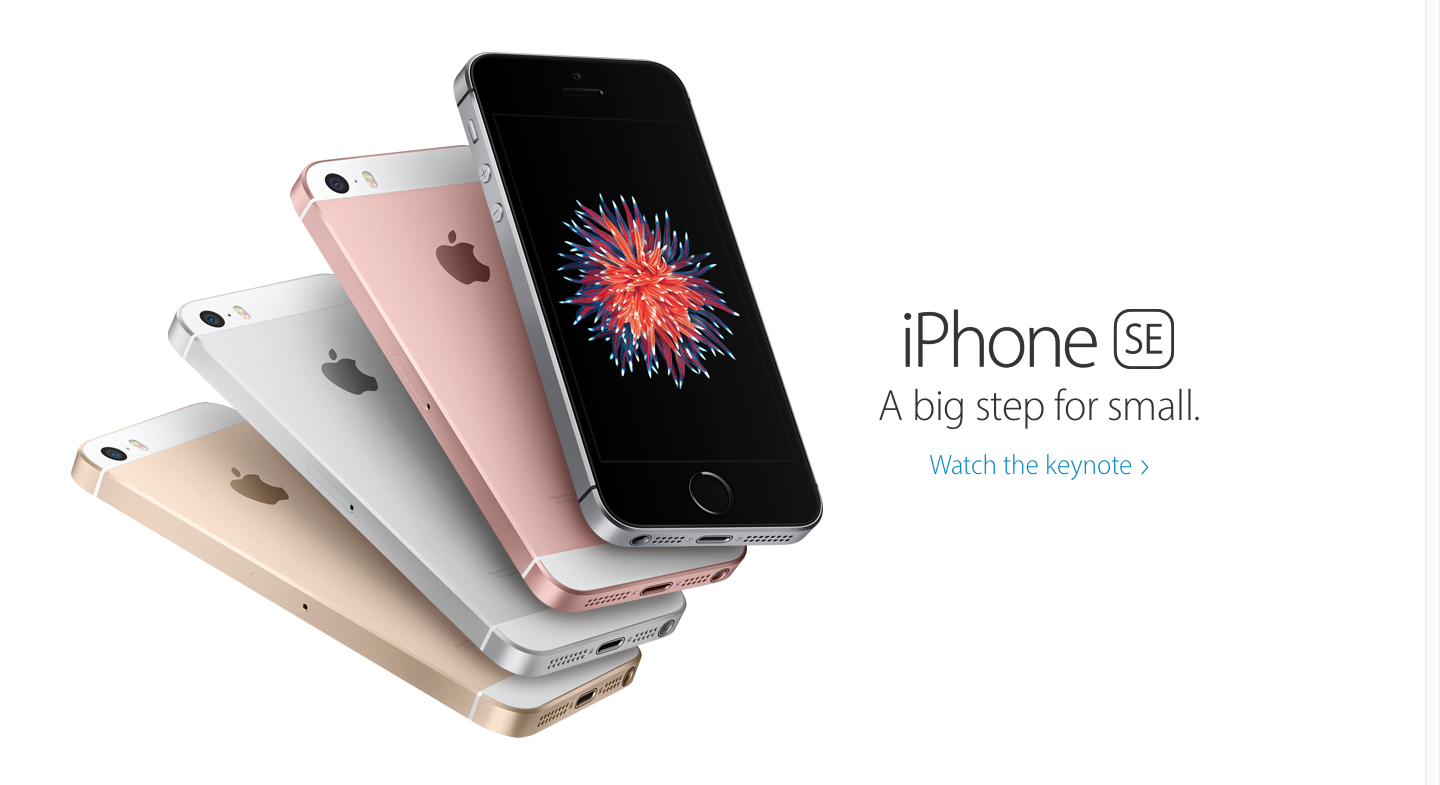 Apple has unveiled their latest iPhone in a rare Spring announcement today called, as we already knew, “iPhone SE”. This indicates that Apple is certainly not done with their 4-inch form factor and won’t be discontinuing it any time soon.

You can really sum up the iPhone SE by saying it has the body of the 5s and the power of the 6s, which is true. The SE has the body of the older 5s but packs all the heat the 6s does… you know, excluding 3D Touch. But in case you’re a real stickler for specs and rundowns, here’s a full roundup of everything new about the SE: 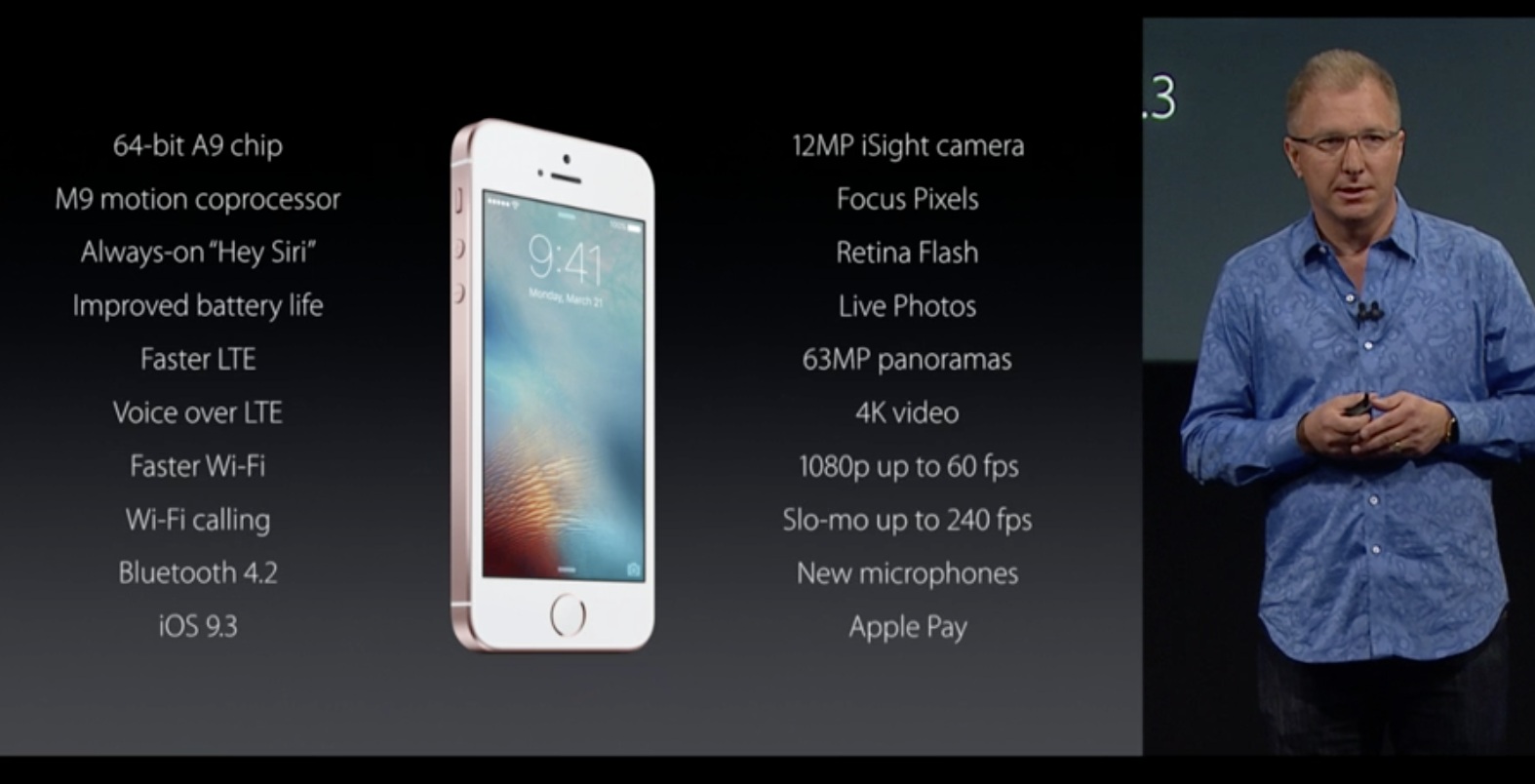 The iPhone SE sports a 4-inch display, an A9 processor with an M9 motion co-processor built-in, a 12MP camera capable of shooting 4K video and Live Photos, faster LTE support up to 150Mbps, voice over LTE support, Wi-Fi calling, Bluetooth 4.2, new microphones, overall improved battery life compared to the old iPhone 5s, and always-on “Hey Siri” detection which will be a pleasure to use thanks to those new mics. The SE also supports Apple Pay, meaning the device has an NFC chip built inside. This is something we saw first with the 4.7-inch iPhone 6 almost 2 years ago, so it’s nice to see that customers will be able to pay with their smaller 4-inch phones once the SE is for sale.

Apple explained why they were keeping the 4-inch form factor alive, stating that around 30 million 4-inch iPhones were sold last year and that customers just simply like the smaller, more compact feel of the 5s. This is something more manufacturers need to look at. This is one of the main reasons I have a Moto E 2015. It has a nice 4.5-inch form factor, it’s not too big, it has nice weight to it, and it’s on Lollipop. Plus, it’s decently speedy. With an upgrade like this from Apple for a phone that was available 3 years ago, we should begin to expect smaller variants of manufacturer’s most popular devices soon. 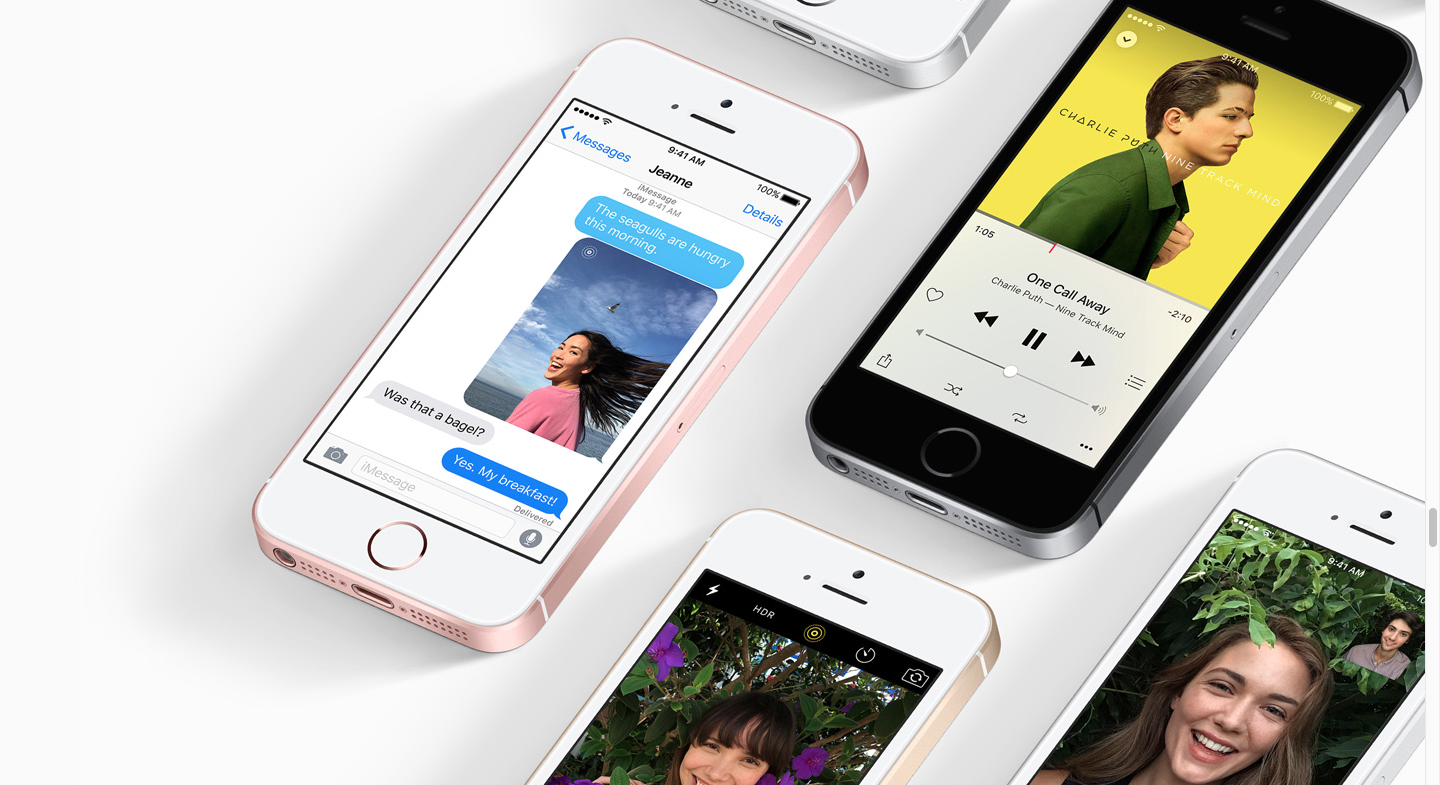 So what will the iPhone SE cost? Well, for 16GB off-contract, you’ll have to fork up $399 which isn’t bad at all when you consider the performance and capabilities the device has. And for 64GB, $499 is the price which again isn’t bad. And to help you pay off that price, Apple will allow you to make payments on the device starting at $17/month. On-contract, you can get the SE for free which means that carriers will soon be totally replacing the 5s they currently offer with the newer device. And for reference, the device is available in Silver, Space Gray, Gold, and a new Rose Gold finish. Preorders for the handset begin March 24th with a shipping date of March 31st.

Follow us here at MBEDDED for the latest news about today’s Apple event!